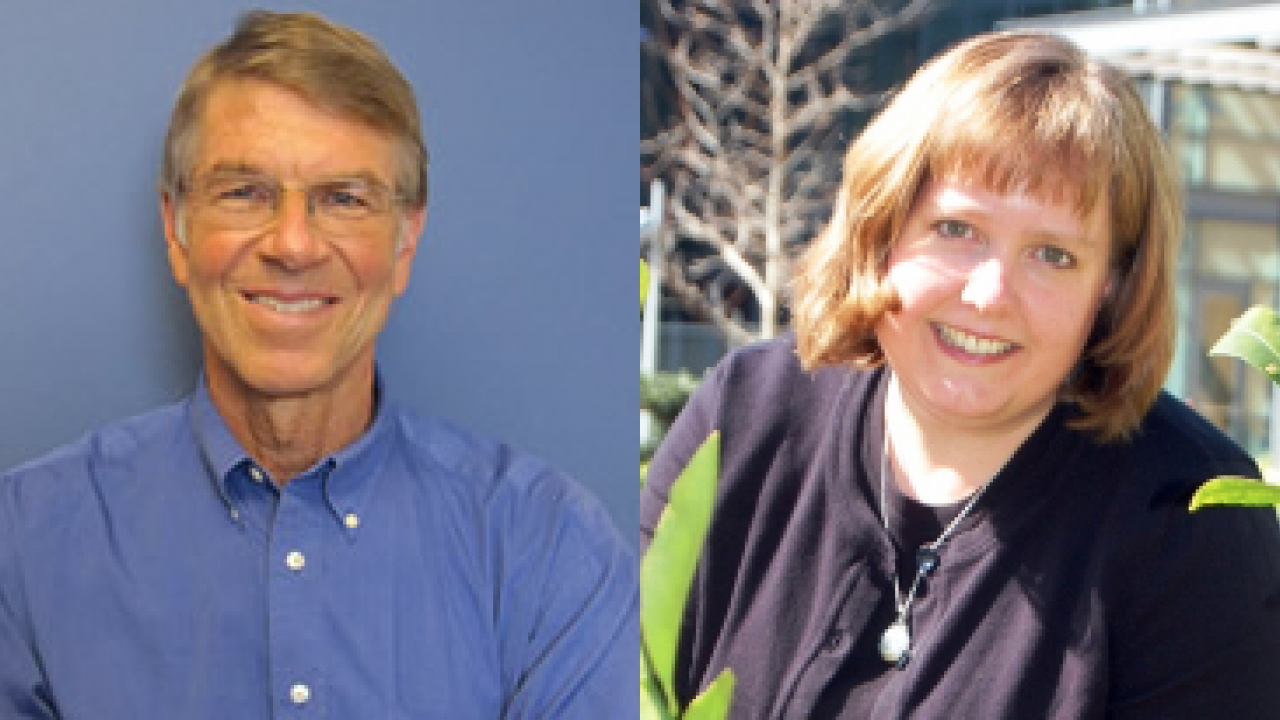 Formula-fed infants experience metabolic stress that could make them more susceptible than breast-fed infants to a wide range of health issues such as obesity, diabetes, liver problems and cardiovascular disease, according to new research at the University of California, Davis.

A study by biochemists Carolyn Slupsky and Bo Lönnerdal, both of the UC Davis Department of Nutrition, sheds new light on the link between infant formula feeding and increased risk of chronic diseases later in life. The findings were reported in the June issue of the Journal of Proteome Research.

“We’re not saying formula-fed babies will grow up with health issues, but these results indicate that choice of infant feeding may hold future consequences,” said Slupsky, lead author of the study and also a faculty member in the UC Davis Department of Food Science and Technology.

Slupsky and her colleagues used nuclear magnetic resonance spectroscopy to look at how diet affects compounds in blood and urine in infant rhesus monkeys, which provide an animal model similar to humans in this type of research. After just four weeks, the formula-fed infants were larger than their breast-fed counterparts, had developed distinct bacterial communities in their gut, had higher insulin levels and were metabolizing amino acids differently.

“Our findings support the contention that infant feeding practice profoundly influences metabolism in developing infants and may be the link between early feeding and the development of metabolic disease later in life,” Slupsky said.

The formula-fed babies grew quickly — perhaps too quickly — which researchers link, in part, to excess protein.

“You want your baby to grow, of course, but growing too quickly is not such a good thing,” said Slupsky, who hopes her findings will help new mothers and the physicians who advise them make informed choices about what to feed their babies.

“Mother’s milk is an excellent source of nutrition that can’t be duplicated,” she said. For parents who formula-feed their infant, Slupsky hopes the science can lead to more beneficial formulas.

“Knowing what we now know, perhaps infant formulas that better mimic the protective effects of breast milk can be generated,” she said.

Slupsky and her team are now working to compare how compounds in breast milk differ between mothers and at different times during lactation, as well as how different formulas with varying nutrient content affect infant metabolism.

Collaborating with Slupsky and Lönnerdal on the study was Neill Haggarty of Fonterra Co-operative Group in New Zealand. Other authors were Aifric O’Sullivan, Xuan He and Elizabeth McNiven.

Funding for the study was provided by Fonterra Research and Development Centre in New Zealand.

For more than 100 years, UC Davis has engaged in teaching, research and public service that matter to California and transform the world. Located close to the state capital, UC Davis has more than 33,000 students, more than 2,500 faculty and more than 21,000 staff, an annual research budget of nearly $750 million, a comprehensive health system and 13 specialized research centers. The university offers interdisciplinary graduate study and more than 100 undergraduate majors in four colleges — Agricultural and Environmental Sciences, Biological Sciences, Engineering, and Letters and Science. It also houses six professional schools — Education, Law, Management, Medicine, Veterinary Medicine and the Betty Irene Moore School of Nursing. 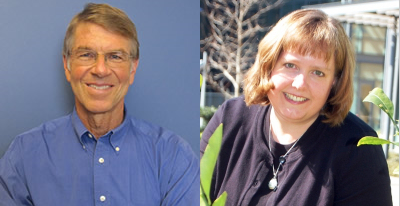