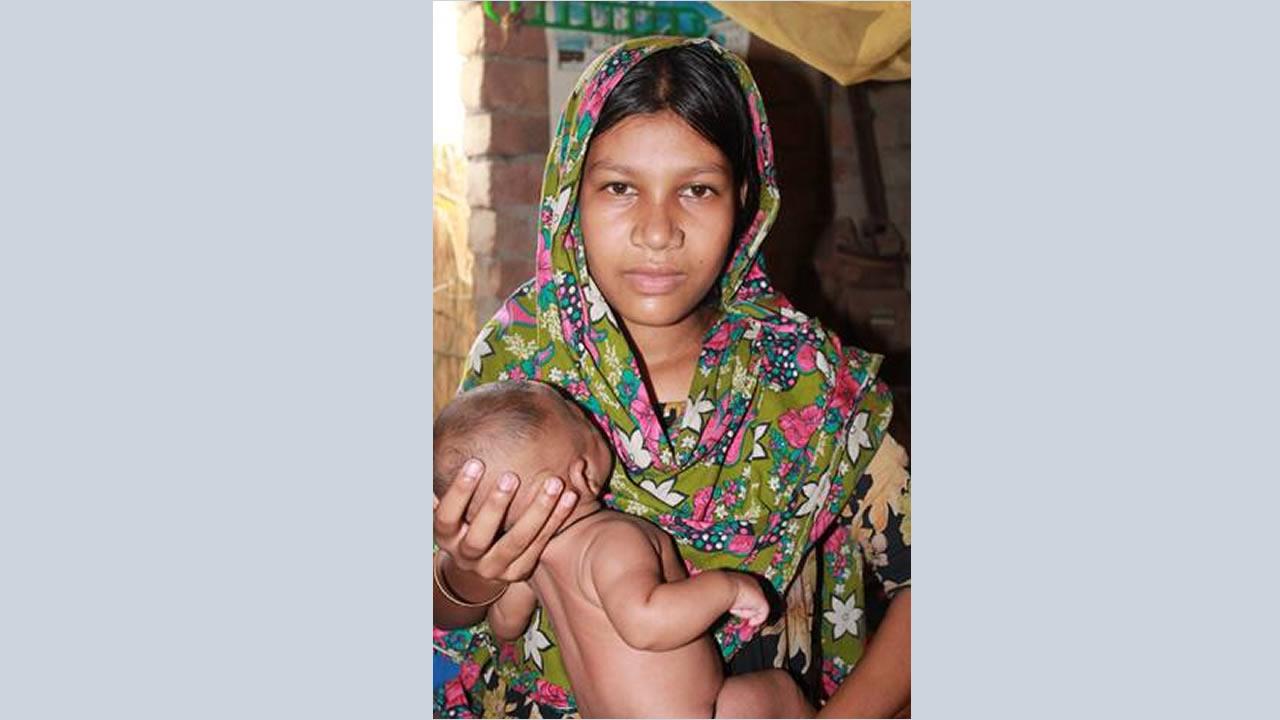 Fortified, lipid- or fat-based nutritional supplements provided during pregnancy to women in Bangladesh reduced stunting, abnormally low weight and small head size in babies born to these women, reports a team of University of California, Davis, researchers who led the international project.

Findings from the study, which tracked the health of more than 3,000 participating women and their infants, are reported in the January issue of the American Journal of Clinical Nutrition.

About half of all low birth weight babies in the world are born in South Asia. In Bangladesh, 37 percent of infants have a low birth weight, and one in every five babies is born stunted. Malnutrition among expectant mothers is considered one of the main factors contributing to stunting and other measures of poor health among newborns.

“Maternal malnutrition is one of several factors that contribute to poor birth outcomes, and the degree of undernutrition, including micronutrient deficiency, among women in rural Bangladesh is particularly alarming,” said UC Davis nutrition professor Kathryn Dewey, principal investigator for the study.

One of the most common methods for preventing maternal malnutrition includes supplementation with iron, folic acid and sometimes other micronutrients. In the past decade, research in several developing countries has evaluated the impact of simultaneously providing pregnant and nursing women with both important micronutrients and macronutrients, including essentially fatty acids, in the form of lipid-based nutrient supplements. These supplements — typically only about 4 teaspoons per day — can be used to enrich common, household foods.

Since 2008, Dewey has coordinated a massive, international research effort called the “iLiNS”, or International Lipid-Based Nutrient Supplements Project. The project focuses on formulating and evaluating cost-effective, lipid-based supplements — much like peanut butter — that have shown promise for improving nutrition for children and women in impoverished nations.

In this newly published study, Dewey and colleagues conducted a randomized intervention within a community health program in rural, northwest Bangladesh, enrolling pregnant women who were less than 20 weeks into their pregnancies. The goal was to evaluate the lipid-based supplement in preventing maternal and child undernutrition when it was provided to the women during pregnancy and the first six months postpartum. A similar supplement was provided to the babies from age 6 months to 24 months — that critically important period when foods in addition to breast milk are added to the diet.

“It is not well understand exactly how much stunting occurs before a child is born compared to that which occurs after birth,” said the study’s first author, Malay Mridha. “However it is generally agreed that early stunting has adverse lifelong consequences. Thus, preventing newborn stunting is an important part of assuring adequate child growth and development.”

Mridha, a UC Davis nutrition researcher as well as the project coordinator at the International Centre for Diarrheal Disease Research in Bangladesh, added that the results of this study along with those of other recent studies using lipid-based nutrient supplements, may lead to new global recommendations regarding interventions that are effective for reducing maternal and infant undernutrition.

Other partners on the project were the International Center for Diarrheal Diseases Research, Bangladesh; Lutheran Aid to Medicine in Bangladesh; and the U.S. Agency for International Development’s Food and Nutrition Technical Assistance III Project.

The newly published study was supported by the FANTA III Project, managed by Family Health International 360.